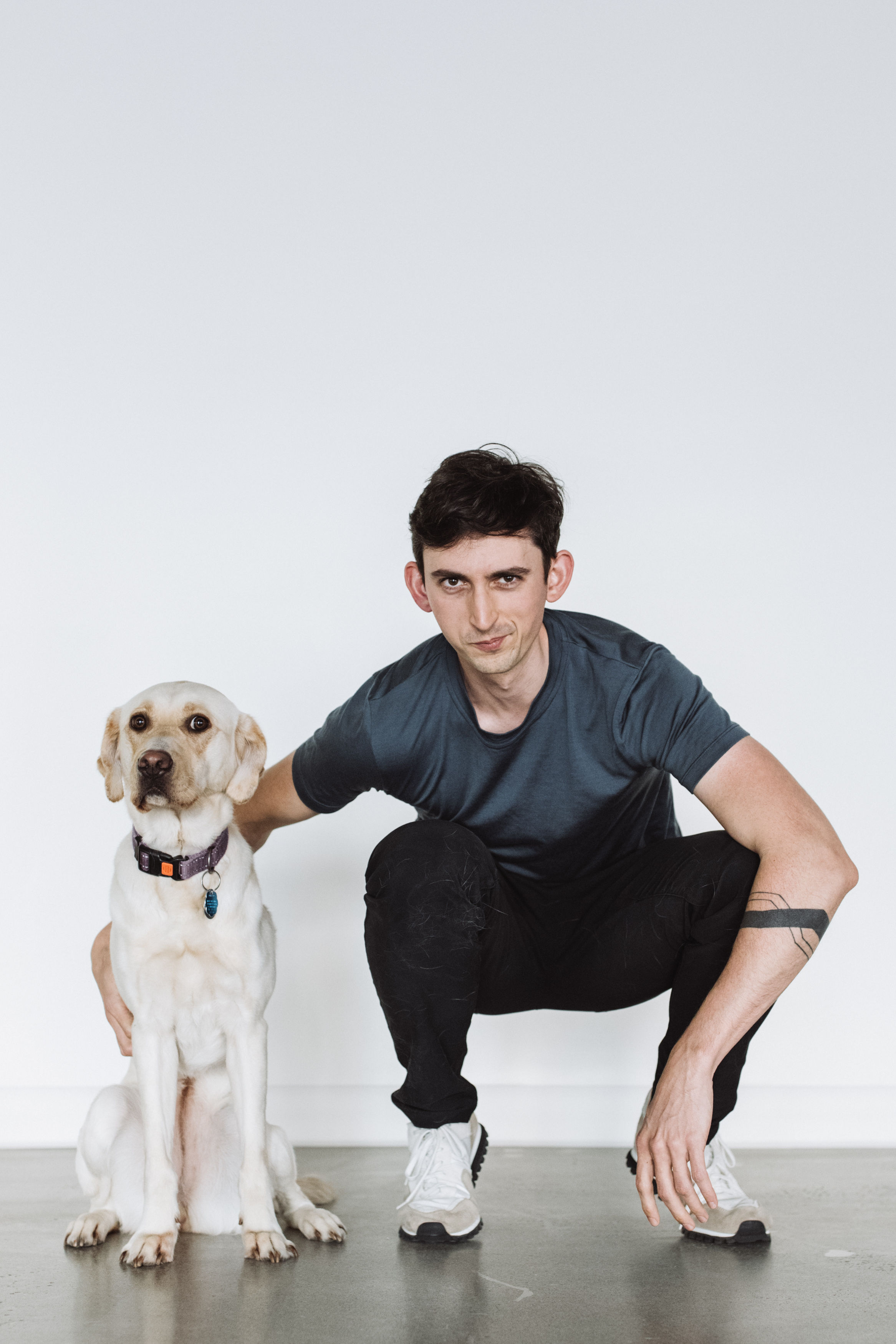 I'm a computer scientist working on Machine Learning. I'm doing a cool new thing that is secret for now but soon won't be. Before that, I was a research scientist at Google Brain.

Before that, I worked on Image Synthesis -- in which we try to get computers to make pretty pictures :) Along with collaborators, I did a lot of the early work on scaling up Generative Adversarial Networks. That includes the first GAN to generate real ImageNet samples, the paper that made Self-Attention work in GANs, and work that diagnosed and fixed the frequency artifacts that plagued early synthesis models. Techniques from these papers are currently used in production graphics systems at multiple large technology companies.

I have also worked on Semi-Supervised Learning and other, miscellaneous topics, such as Coverage-Guided Fuzzing of Neural Networks.

I came to Brain by being in the first batch of Google Brain Residents, before which I worked at a startup called Nervana Systems. Before all of that, I was a trader: I worked at this proprietary trading firm and this hedge fund. Before I was a trader, I was a Math major at Columbia University.